A One Way Ticket to America

In the decades leading up to 1900, over 1.2 million Swedes emigrated to the United States, almost one fourth of Sweden's population. Many were young, healthy, and in the prime of their lives. Their reasons were many: poverty, religious persecution, and a dislike of military service were but a few.

In 1903, 19 year-old Hilma Jonsson made the journey and left her village of Kungsör to travel to Seattle on the west coast of the US. It was a rigorous trip that could take several weeks to complete. We follow along in her footsteps via Gothenburg, Ellis Island i New York, Chicago, Rockford and Minnesota. Filmen finns även i svensk version med svenskt tal och text för ämnet historia och för SFI.

What happened to all the Swedes who emigrated? Are there any of the Swedish left? 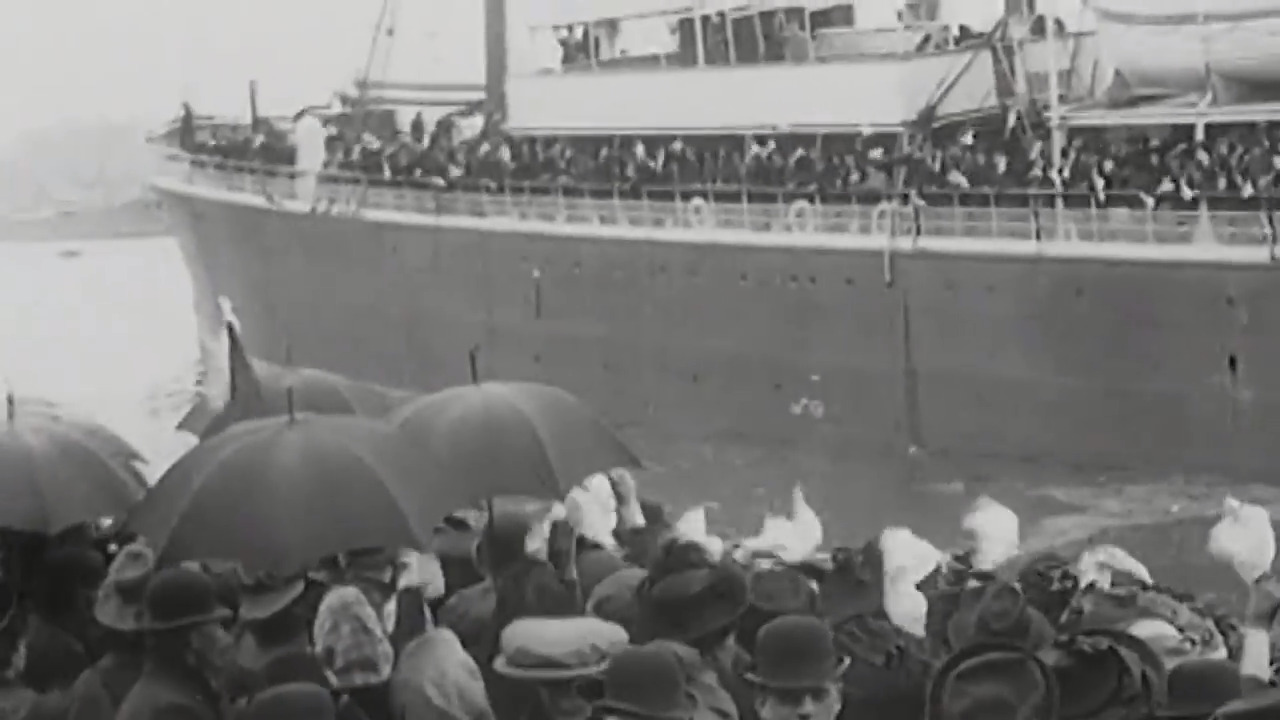 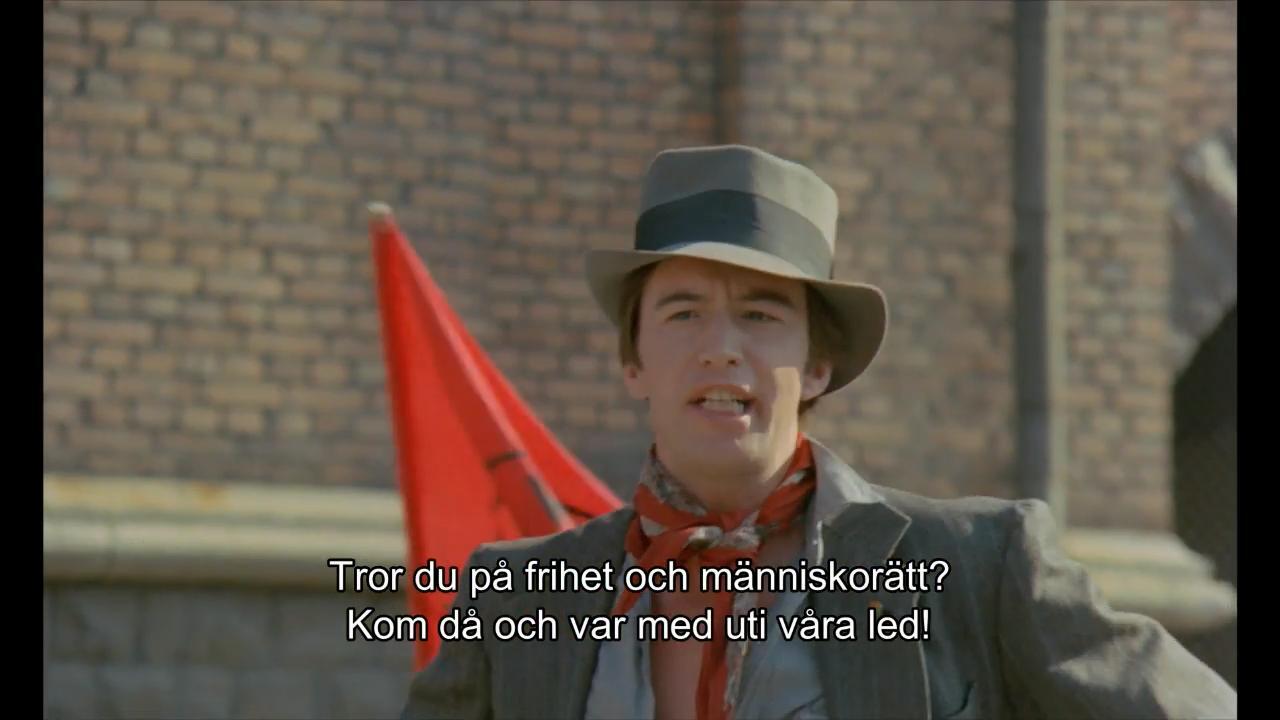 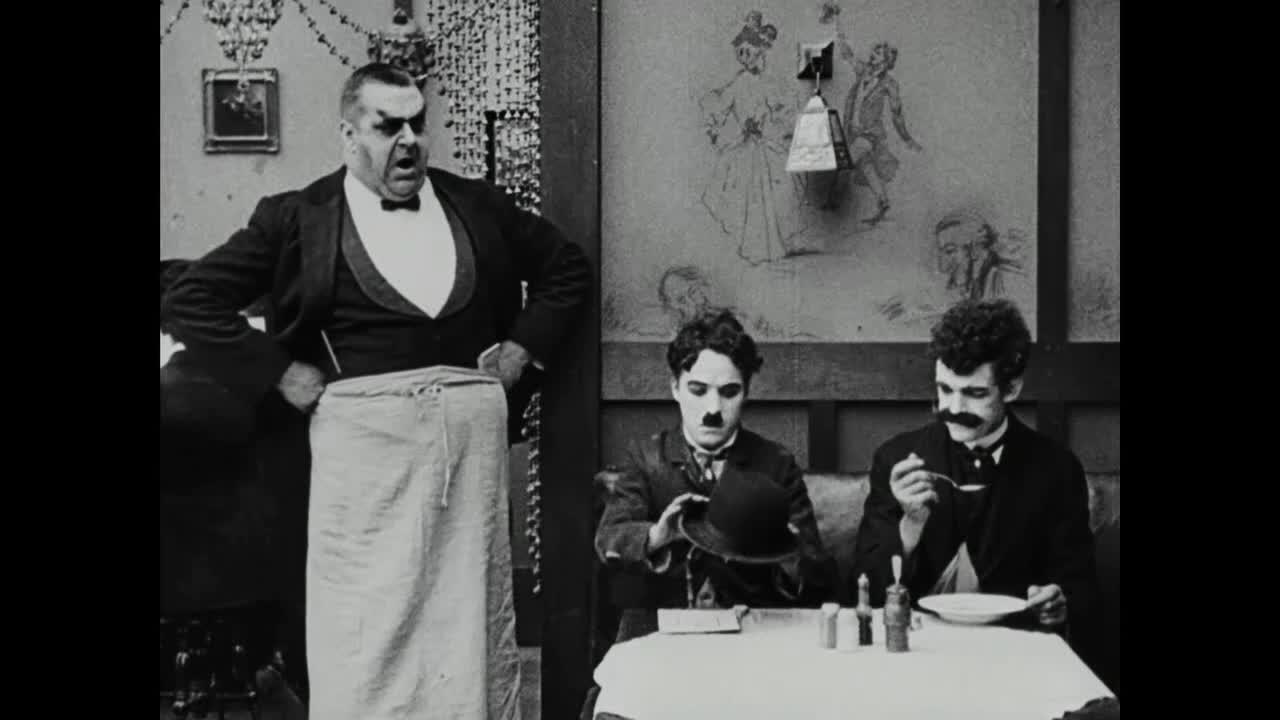 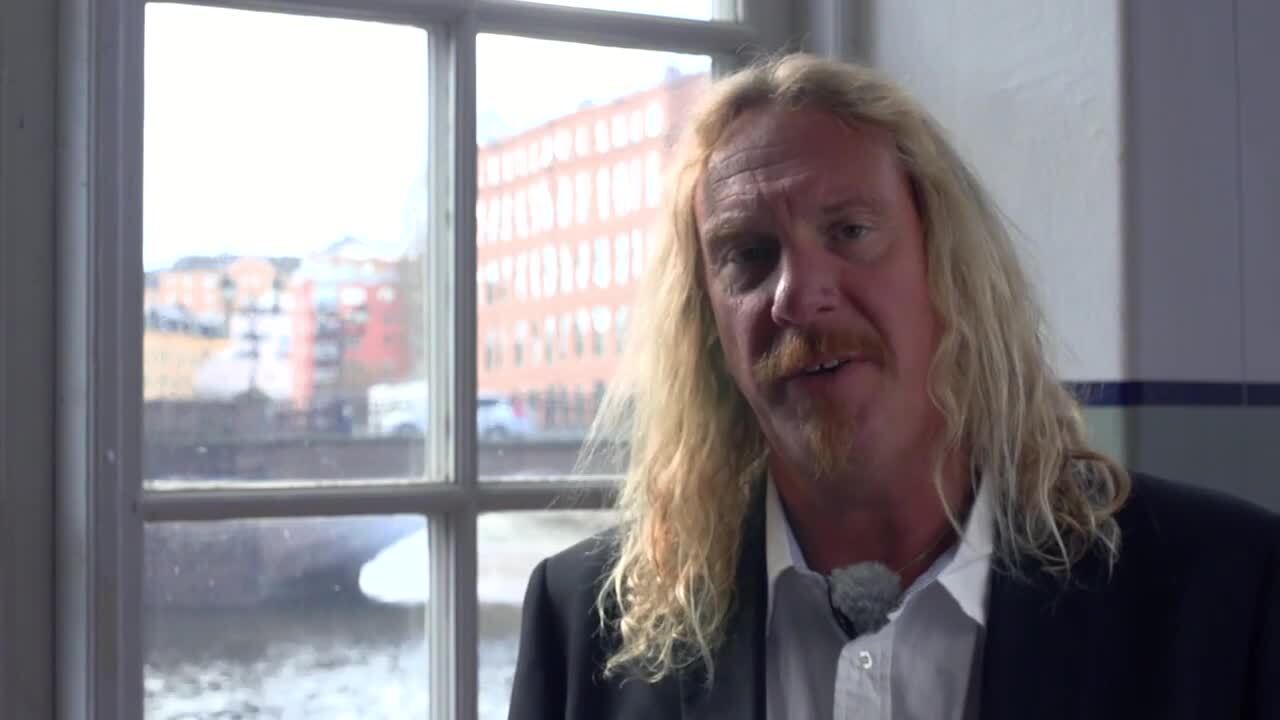 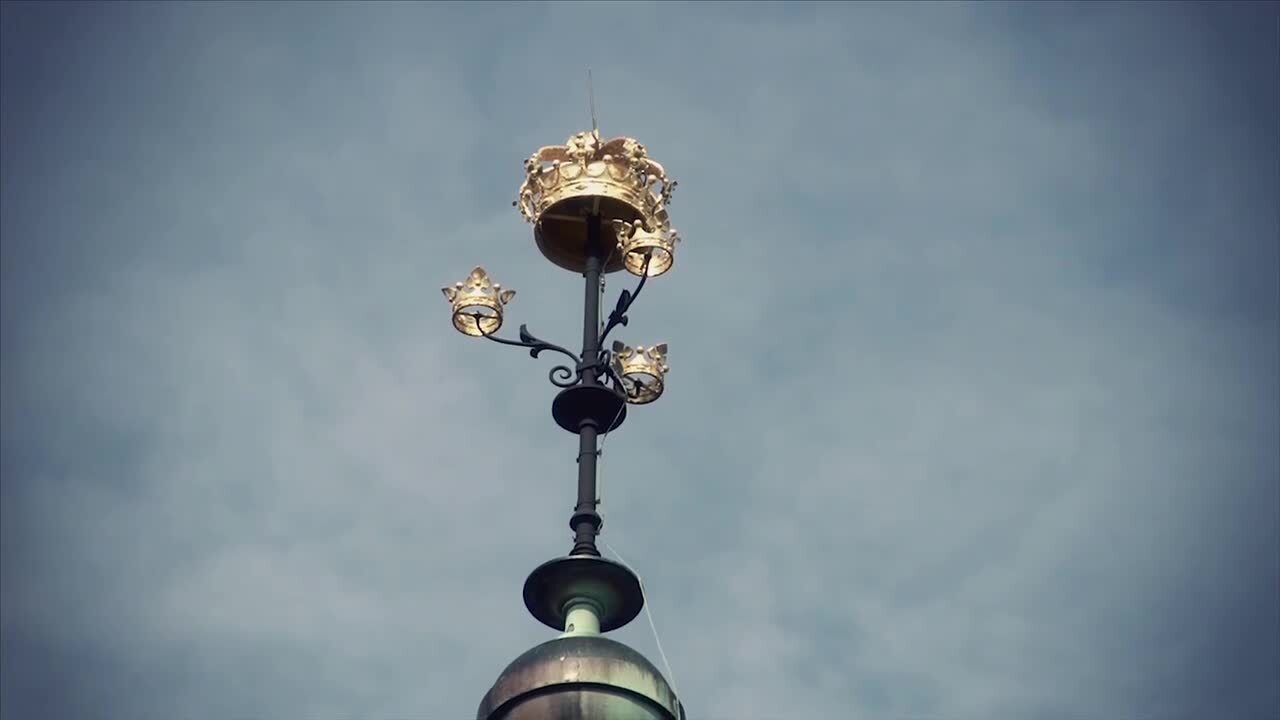 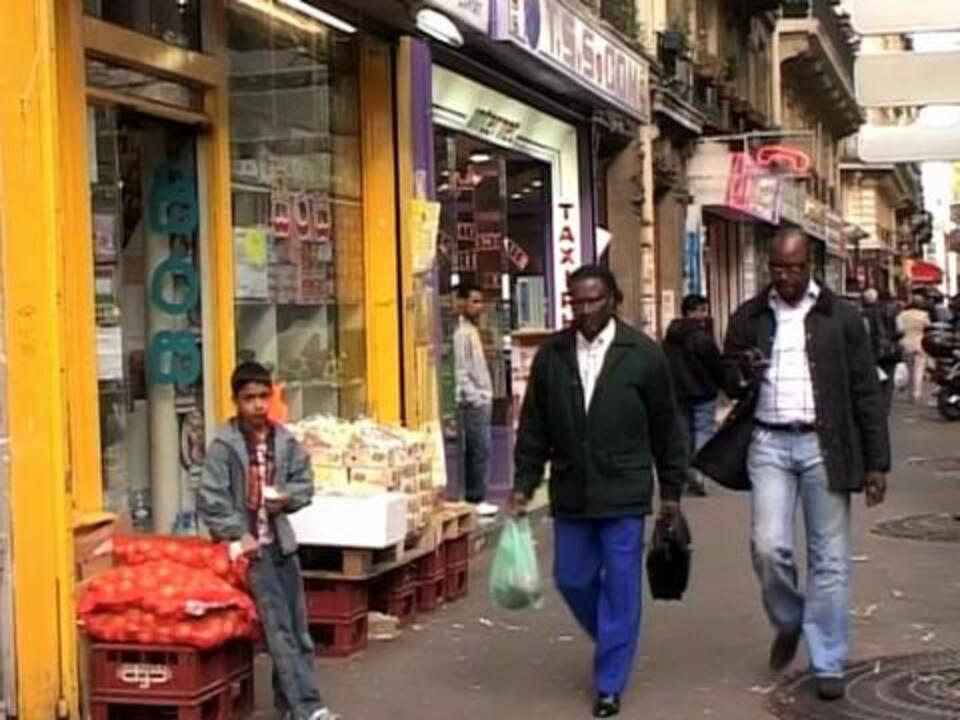 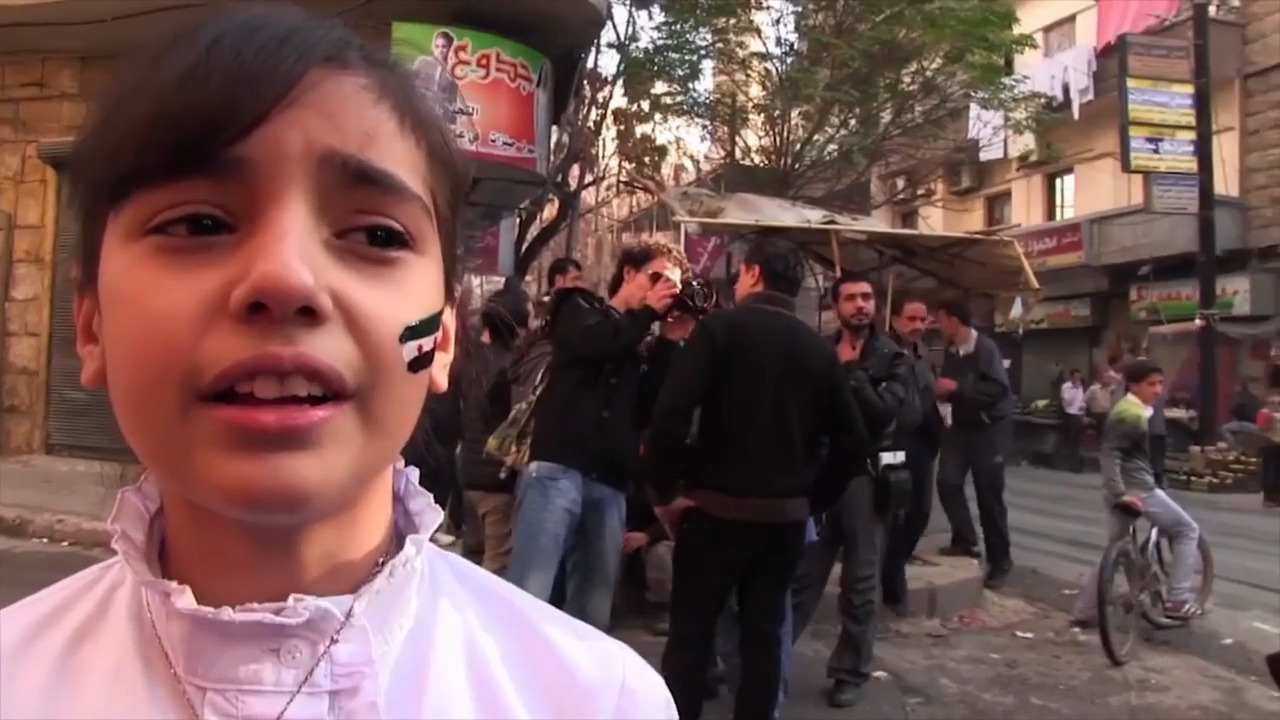